Bigomet is specially formulated to treat patients with Type 2 diabetes. The medicine is used in addition to diet and exercise to balance the blood sugar level in adults with type 2 diabetes. The drug contains Metformin HCl, which delays absorption of glucose from the gastrointestinal tract and increases insulin sensitivity.

Bigomet 500 mg
Bigomet is specially formulated to treat patients with Type 2 diabetes. The medicine is used in addition to diet and exercise to balance the blood sugar level in adults with type 2 diabetes. The drug contains?Metformin HCl, which delays absorption of glucose from the gastrointestinal tract and increases insulin sensitivity.
Uses of Bigomet
Bigomet is an oral anti-diabetic drug used for the treatment of type-2 diabetes. This drug can also be used for the treatment of type-1 diabetes (insulin-dependent) as well. Metformin is the only anti-diabetic drug that has shown cardiovascular complications of diabetes. This drug can also be used with other medicines for treating diabetes.
Type-2 diabetes mellitus is also called insulin independent type-2 diabetes. Type-2 diabetes mellitus is the most common diabetes occurring in more than 90% of the cases. Obesity is the most common cause of this type of disorder. Type-2 diabetes mellitus can be managed by increasing exercise, diet and medicines.
Working of Bigomet
Bigomet has Metformin hydrochloride, which works by lowering the high blood glucose (hyperglycemia) by helping your body make more use of the insulin released by the pancreas or in short this drug works by suppressing the glucose production by the liver.
Manufacturer:
The manufacturer of Bigomet 500 mg tablet is Otsira genetica.
Dosage form:
Bigomet supplies in the form of a tablet in 500 mg strength.
Do not use Bigomet if you:

?
Dosage:
How to take?
Swallow the tablet with one glass full of water. The tablet can be broken into two if advised by the doctor along the line of a break. This drug should be combined with a well balanced calorie controlled diet that is rich in fruits and vegetables.
How much to take?
The usual starting dose for adults is 500 mg 1-2 times a day and the maximum recommended dosage is of 1000 mg three tablets a day. The drug dosage varies from person to person. Ask the doctor for the recommended dosage.
When to take?
The bigomet tablet is generally recommended to be taken during or immediately after the food. In this way, you will be able to reduce the chances of an upset stomach.
For how long to use Bigomet?
Continue to take the medicine as long as the doctor recommends you that take the medicine about the same the time each day so as to remember when to take the drug. Metformin hydrochloride controls diabetes but does not cure it hence you may have to take it for a longer period of time.
Side effects of Bigomet:
Tell your doctor as soon as possible if you notice any of the following:

Ask your doctor to get the full list of the drugs needed to be avoided while taking the drug as they may interfere it and may cause adverse effects.
What are the things to be taken care of?

The maximum recommended dose should not exceed this dose 1000 mg
Do not consume alcohol
Elderly people may require very less dosage. Take as recommended by the doctor.
Your skin? becomes? more sensitive to sunlight than it is normally, so try to stay away from sunlight
Keep Metformin hydrochloride readily available
Do not skip meals while taking Bigomet 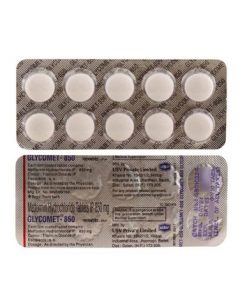 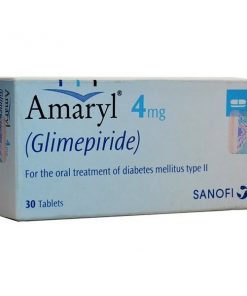 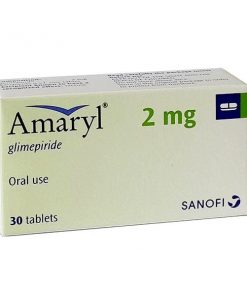 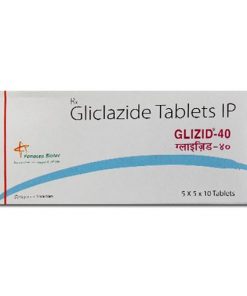 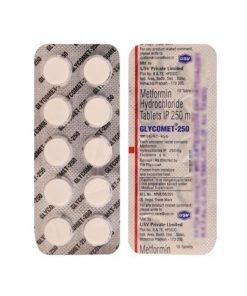 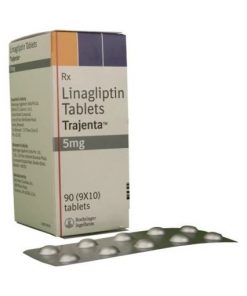 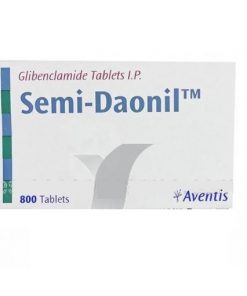 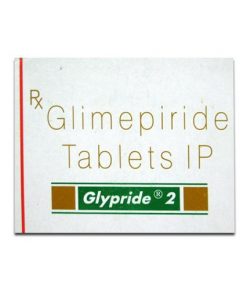