What are new antiparkinsonian drugs use for?

What are new antiparkinsonian drugs?

What is parkinsonism human?

Parkinsonism is any condition that causes a combination of the movement abnormalities seen in Parkinson’s disease — such as tremor, slow movement, impair speech or muscle stiffness — especially resulting from the loss of dopamine-containing nerve cells (neurons).

Which is worse Parkinson’s or parkinsonism?

Disease progression, response to medications, and other factors can help distinguish PD from Parkinsonisms. Parkinsonisms typically do not respond as well to pharmacological dopaminergic treatments as PD and generally have a worse prognosis compare to typical Parkinson’s disease.

Can parkinsonism be cure?

Parkinson’s disease can’t be cure, but medications can help control your symptoms, often dramatically. In some more advance cases, surgery may be advise. 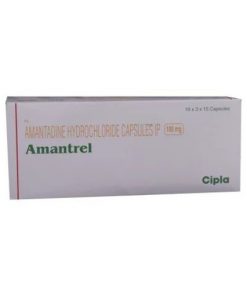 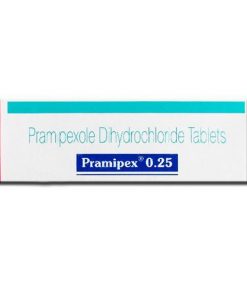 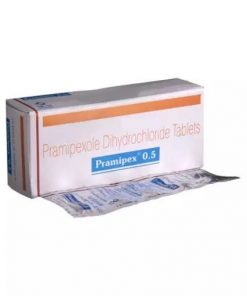 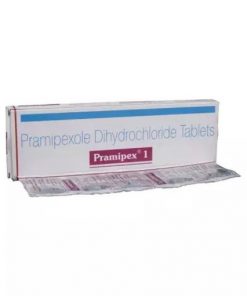 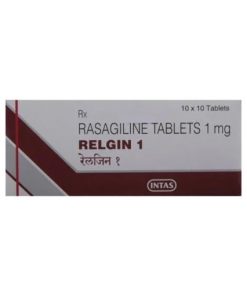 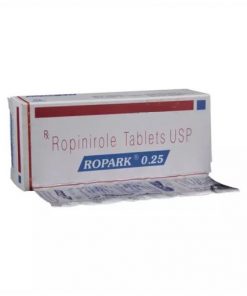 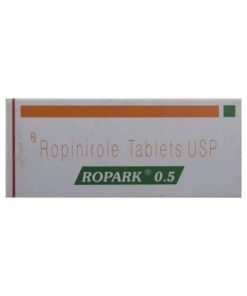 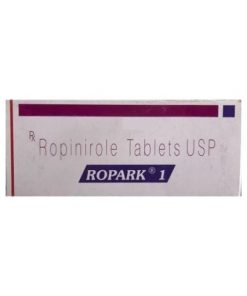 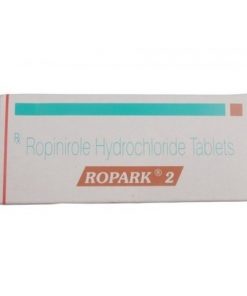 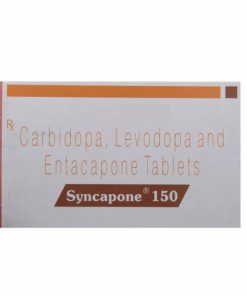 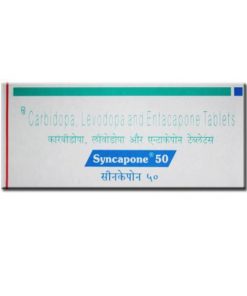 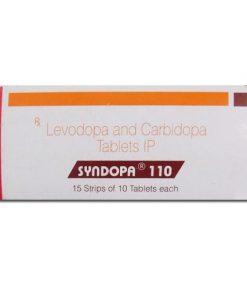