Healthy immunity is a state of the body’s defence to harmful pathogens. It may help prevent the development of infection and maintains the person’s integrity by neutralizing and clearing harmful pathogens. Naturamore Immune Plus is a comprehensive natural supplement for optimum immune response. It can be a powerful adjuvant supplement to maintain op mum immune response in a variety of infectious and allergic condition.

Dosage:
1 capsule twice daily (after both meals) with water.

21 reviews for Immune Plus 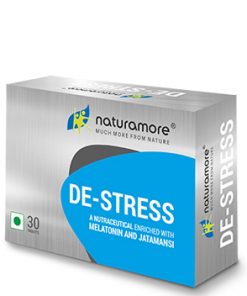 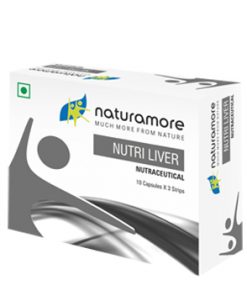 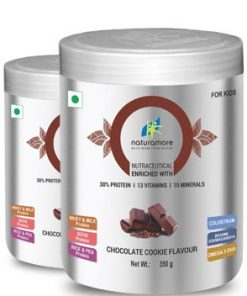 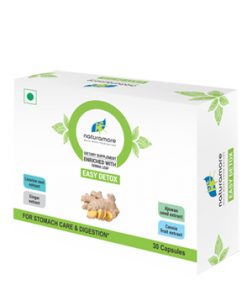 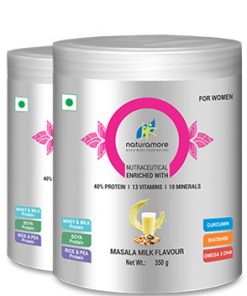 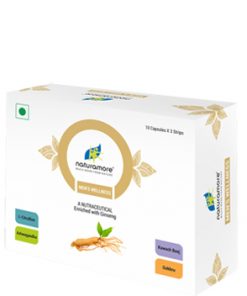 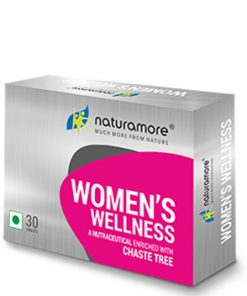 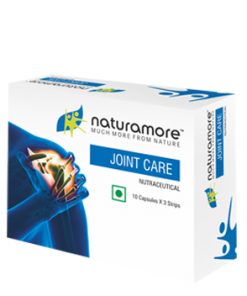