Alaspan 10 Mg is categorised as an antihistamine medication that is primarily used to relieve the symptoms such as watery eyes, runny nose, sneezing, itching, hay fever, urticaria (hives), and another type of allergies (seasonal or non-seasonal). However, this drug is not used to prevent or treat a severe allergic reaction, including anaphylaxis. Alaspan 10 Mg is also useful in treating skin hives and itching in persons having serious skin diseases.

Alaspan 10 Mg is categorized as an antihistamine medication that is primarily use to relieve the symptoms such as watery eyes, runny nose, sneezing, itching, hay fever, urticaria (hives), and another type of allergies (seasonal or non-seasonal). However, this drug is not use to prevent or treat a severe allergic reaction, including anaphylaxis. Alaspan 10 Mg is also useful in treating skin hives and itching in persons having serious skin diseases.

Allergy is a natural response of the immune system against a foreign substance (known as allergens) that may or may not be harmful to the body. Allergens may include certain types of foods, pet dander, and pollens. The work of the immune system to act as a defence by fighting with pathogens. It does so by attacking anything that it thinks could put the body at risk of danger.

Alaspan 10 Mg is a non-sedating and long-acting medicine that acts by blocking one type of histamine receptor ‘H1 receptor’ and thus restricts the histamine to activate this receptor. Tablet is different from another antihistamine, so it does not enter inside the brain from blood and therefore does not cause drowsiness in the body.

A person is not allowed to take this drug if they are allergic to Alaspan 10 Mg or any other component present in it. Use it in the same manner as suggested by the doctor. Never increase or reduce the dose than recommended by the doctor. This drug is usually taken for the prescribed time limit until the symptoms clear up. Additionally, the usage of this medicine is not allowed in children younger than 2 years.

The doctor suggests the strength, time intervals between two doses so follow their directions. The usage of Alaspan 10 Mg may cause some side effects including sore throat, mouth sores, headache, dry mouth, nosebleed, difficulty falling asleep, or staying asleep. However, these side effects may do not last long and go within some time. However, if a person faces any severe side effects, including difficulty breathing, hoarseness then they must ask their doctor about it on an urgent basis.

Allergic conditions such as hay fever (an allergy cause by pollen or dust), conjunctivitis (red, itchy eye), eczema (dermatitis), hives (red, raised patches or dots), reactions to insect bites and stings and some food allergies.

Alaspan is indicated for the treatment of various type of allergies. It’s widely use to relieve the symptoms of allergies including watery eyes (e.g. in hayfever), runny and blocked nose, sneezing, and urticaria that is a skin condition with a pale or red irregular raised patches and severe itching. It act by blocking the action of histamine, which is a natural substance released by the body and is responsible for causing allergic symptoms. It acts selectively on peripheral histamine-1 (H-1) receptors that are present outside of the brain and spinal cord as it works outside the brain, so it does not cause too much drowsiness as compared to other antihistamines.

It is available in three different forms: a syrup (liquid), a tablet, and a rapid disintegrating (dissolving) tablet need to be take by mouth. Tablet need to be take regularly with or without food, preferably with light meals. Follow the directions given by the doctor without making any change by yourself. Take Alaspan 10 Mg exactly as directed by them. However, if you are taking a rapidly disintegrating tablet, then remove the tablet from the blister package, and take it as a whole without breaking it. As soon as you remove the tablet from the blister package, place it immediately over the tongue and close the mouth.

Store in a cool and dry place away from sunlight

Side Effects of Alaspan 10 Mg

Like all medications, Alaspan 10 Mg may cause certain side effects, however, not everyone faces them. Stop taking Alaspan Tablet 10’s at once and tell your doctor if you face any side effects including swelling of the face or throat, difficulty in breathing, shock, rash, itching. Some of the common side effects in adults and children over 12 years of age include drowsiness, headache, increased appetite, trouble sleeping. The most seen side effects in children aged 2 to 12 years include headache, nervousness, and tiredness. This is a list of only a few side effects and even most of the people’s side effects of the drug doe, not medical attention. 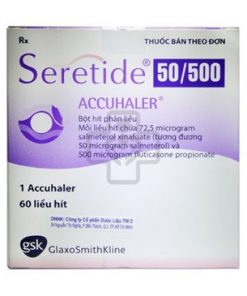 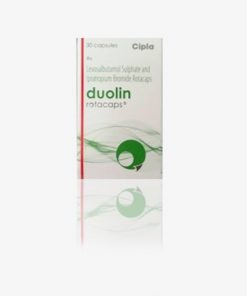 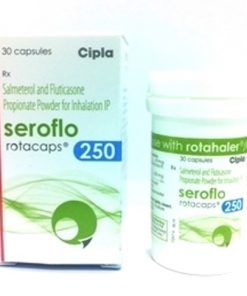 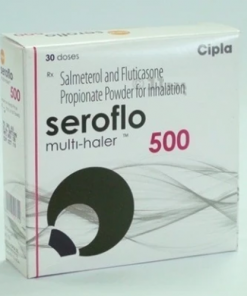 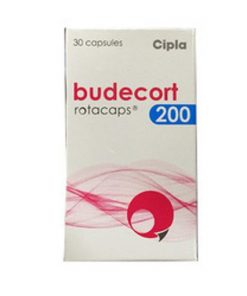 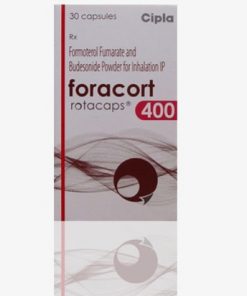 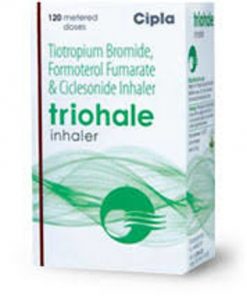 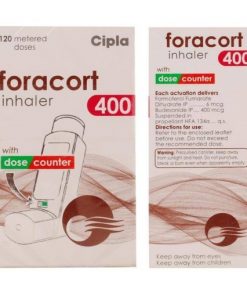