Tadact 20 Tablet is used to treat erectile dysfunction in men. It increases blood flow to the penis to help men get an erection. It works by helping to relax the blood vessels in your penis, allowing blood to flow into your penis when you get sexually excited.

Tadact 20 Tablet is use to treat erectile dysfunction in men. It increases blood flow to the penis to help men get an erection. It works by helping to relax the blood vessels in your penis, allowing blood to flow into your penis when you get sexually excited.

Tadact 20 Tablet may be take on an empty stomach or with a meal. It should be strictly taken as advised by your doctor. The medicine will only help you to get an erection if you are sexually stimulated. You should take it about one hour before you plan to have sex. The amount of time it takes to work varies from person to person, but it normally takes between 30 minutes and one hour. Only take it if you need it and it has been prescribed to you by a doctor.

The most common side effect of this medicine are flushing, headache, blurred vision, muscle pain, stomach upset, and rash. Talk to your doctor if the side effects bother you or will not go away.

This medicine is not intended for use by women and men should avoid using any other medicines to treat impotence without talking to a doctor. It can be dangerous to take it along with medicines called nitrates (often given for chest pain). Do not take this medicine if you have severe heart or liver problems, if you have recently had a stroke or heart attack or if you have low blood pressure. Let your doctor know if you suffer from these or any other health problems before taking it. You should not drive if this medicine makes you feel dizzy. Avoid drinking alcohol while taking this medicine as it can lead to side effects.

In Treatment of Erectile dysfunction
Tadact 20 Tablet belongs to a group of medicines called PDE5 inhibitors. It works by relaxing the blood vessels in your penis. This allows blood to flow into the penis and produce an erection when sexually aroused. This medicine will only help get an erection if you are sexually stimulated. It is very effective but needs to be taken at least 30 minutes before sexual activity.

Do not take this medicine if you also take medicines called nitrates (often given for chest pain).

SIDE EFFECTS OF TADACT TABLET

Common side effects of Tadact

HOW TO USE TADACT TABLET

Take this medicine in the dose and duration as advised by your doctor. Swallow it as a whole. Do not chew, crush or break it. Tadact 20 Tablet may be taken with or without food, but it is better to take it at a fixed time.

Tadact 20 Tablet is a phosphodiesterase (PDE-5) inhibitor. It works in erectile dysfunction by increasing blood flow to the penis by relaxing the muscles in penile blood vessels.

Be the first to review “Tadact” Cancel reply 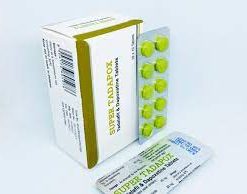 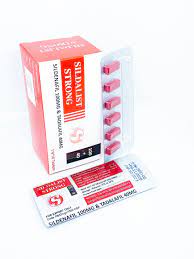 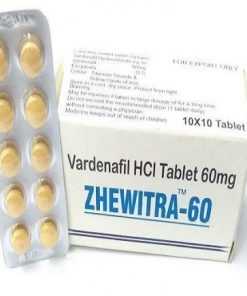 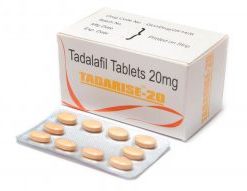 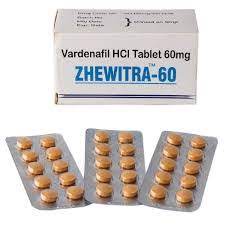 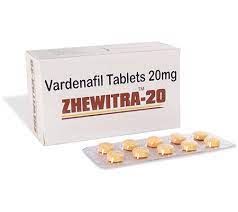 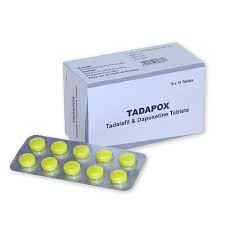 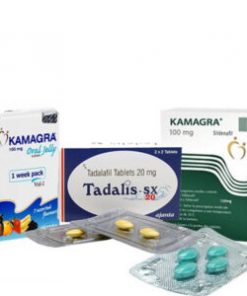