Cytotam 10 Mg Tablet is an anti-estrogens. It is used in the treatment of breast cancer. It is also used to reduce the risk of breast cancer in pre- and postmenopausal women with a high risk. This medicine helps to slow down the growth and multiplication of cancer cells.

Cytotam 10 Mg Tablet is an anti-estrogens. It is used in the treatment of breast cancer. It is also used to reduce the risk of breast cancer in pre- and postmenopausal women with a high risk. This medicine helps to slow down the growth and multiplication of cancer cells.

Cytotam 10mg Tablet is also helpful in the treatment of infertility. It can be taken with or without food, but take it at the same time to get the most benefit. It should be taken as your doctor’s advice. The dose and how often you take it depends on what you are taking it for. Your doctor will decide how much you need to improve your symptoms. Swallow the tablets whole with a drink of water. This medicine is generally taken for 10 to 15 years. You should take this medicine for as long as it is prescribed for you.

The most common side effects of this medicine include hot flashes, mood swings, vaginal discharge, vaginal bleeding, nausea, and fluid retention. If these bother you or appear serious, let your doctor know. There may be ways of reducing or preventing them. Some side effects may mean you should inform your doctor immediately include vaginal bleeding, irregular menstrual period, and vaginal discharge. It makes birth control pills less effective, hence use a condom and other preventive measures to avoid pregnancy.

In Breast cancer
Cytotam 10mg Tablet relieves the symptoms of breast cancer such as breast lumps, bloody discharge from nipple or changes in the shape or texture of the breast. It works by altering the production of those hormones in the body that are essential for the growth and spread of breast cancer, both in pre as well as postmenopausal women. It may also interact with other hormones or have a direct effect on the cancer to stop its growth.

SIDE EFFECTS OF CYTOTAM TABLET

Most side effects do not require any medical attention and disappear as your body adjusts to the medicine. Consult your doctor if they persist or if you’re worrie about them

Common side effects of Cytotam

HOW TO USE CYTOTAM TABLET

Take this medicine in the dose and duration as advised by your doctor. Swallow it as a whole. Do not chew, crush or break it. Cytotam 10mg Tablet may be take with or without food, but it is better to take it at a fixed time.

Cytotam 10mg Tablet is a hormone-based medication. It works by binding to estrogen receptors and blocking the effects of estrogen (a natural female hormone) in the breast tissue. This slows down the growth and multiplication of breast cancer cells. Read More: Cytotam 10 Mg

Be the first to review “Cytotam 10 Mg” Cancel reply 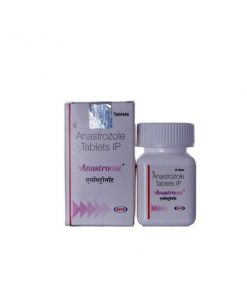 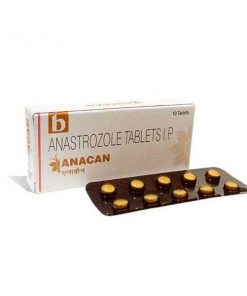 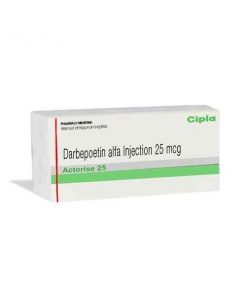 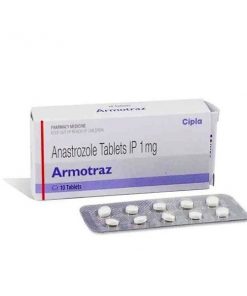 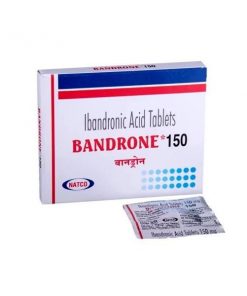 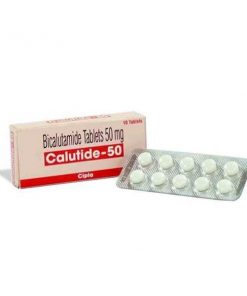 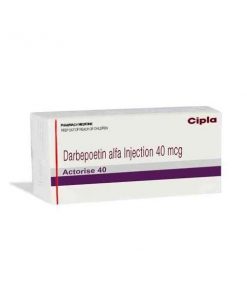